Your First Choice in Physical Therapy

We are confident in the expert skills and professional knowledge of our staff to provide the most effective ‘hands-on’, manual therapy techniques. 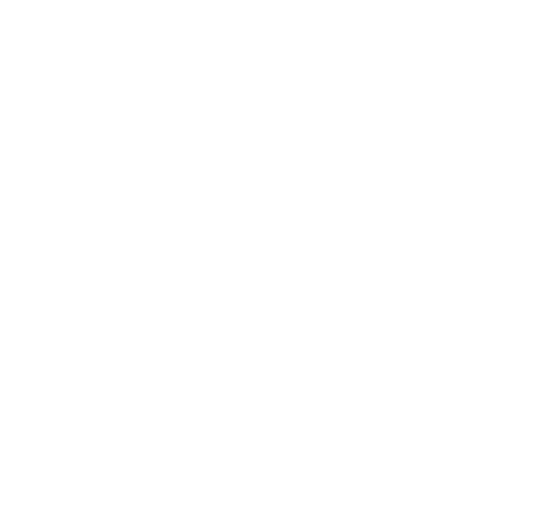 Freedom of movement FREEDOM FROM PAIN

Astym treatment, an innovative rehabilitation technique, addresses old injuries at the root of the problem.

We are confident in the expert skills and professional knowledge of our staff to provide the most effective ‘hands-on’, manual therapy techniques.
Meet the Team


Running is so important to me and after an Achilles Tendonitis injury, I became very frustrated. Resting it was not helping and not an option. Fortunately I was referred to Audrey Kennedy at First Choice Physical Therapy, who started me on Astym. Astym treatment with a series of stretching exercises worked to both regerate tissues and eliminate or reduce scar tissue. Astym allowed me to continue to run a few miles at a time during treatment. By the time my treatment was coming to an end, I was able to run in the Pittsburgh Half Marathon. I would tell anyone who is battling an injury to go see Audrey Kennedy at First Choice to see if Astym is an option. It’s the fastest most effective way to get back on your feet.